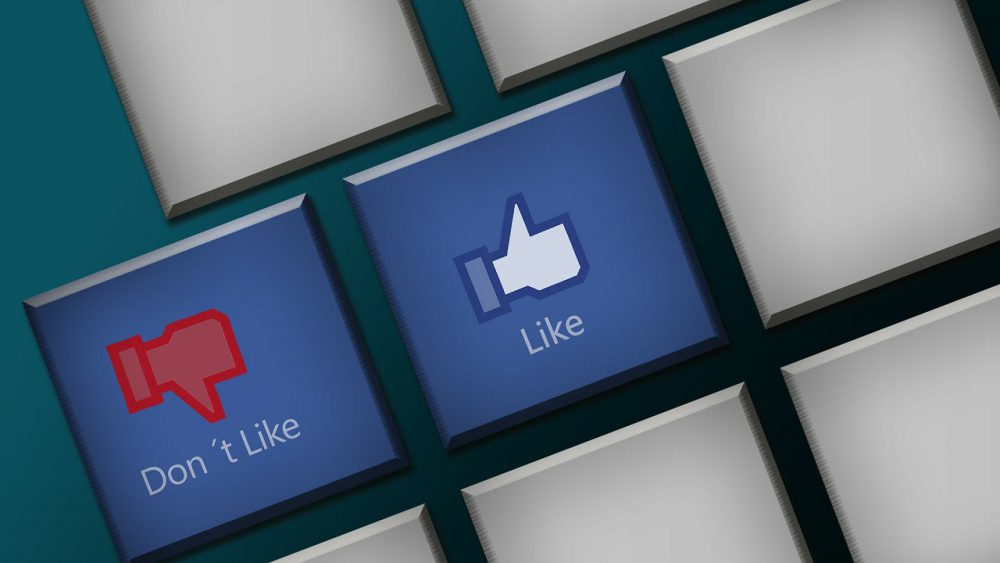 We all know email is a powerful tool to follow up with your prospects and customers but social media can be equally as powerful if you use it correctly. The problem is that most so-called experts have it dead wrong! They think it’s about posting as frequently as possible when in fact, it’s about having a clear, concise message and engaging people through proper follow up.

Now let’s be clear, as with all types of messages: DON’T SPAM people! What’s the difference between proper messaging and spamming?

The key is to provide value and message them about something they are ACTUALLY interested in! Don’t talk about yourself like some egoistical fool! Engage them with information that is relevant and important to their business.
How do you do that?

You want your follow up to be semi-automated so you set up a series with a very specific idea of what you intend to say and then begin with a line that is completely custom. Then you copy and paste it in your Facebook messenger or LinkedIn messenger and you send it.

I talked to someone who was using social media as part of her sales funnel. She was posting messaging in Facebook groups but she wasn’t individually messaging them and she wasn’t following up with them. When you use any sort of sales message you need to follow up, politely but firmly.

If you think that by posting into groups is going to work, then you’re not studying how Facebook works anymore. Two percent of people are seeing what you post and it’s about to go to one percent! Two percent of all your Facebook group people, unless they specifically go to your Facebook group and look what’s there, won’t see your message. Facebook has strictly become a pay to play network! Most of your connections won’t see what you’ve written on your news feed. The problem is if you’re relying on groups and posts for all your communications, you’re missing out on a lot.

Isn’t it interesting that social networking has made a bunch of things easier, but has made us so lazy that we don’t follow up, we think because they joined our Facebook group, anything we post there, they’re seeing and they’ll take action

The good news is that it’s still relatively inexpensive to boost a post. It’s definitely worth it to spend a couple bucks on each post to make sure people are seeing it. The added benefit of boosting a post is that you also increases the organic post. They piggyback off of each other. Many times if I boost a post for seven bucks I get over a 500 organic reach. Not bad for the price of a Triple Venti Mocha!

If you’re smart, you’ll use a customer management tool that actually reminds you to restart the conversation when you’ve not been in contact for awhile. Once you come to the realization of how important that is, you’ll be swatting away the customers!

Everybody out there it’s all excited about social media, but nobody is figuring out that if you engage someone on Facebook messenger, it has to follow up just as much as you would on the telephone or by email.

With messaging everything should be a series to get them connected over time. Yes, when we were talking that someone by direct message on LinkedIn or direct message on Instagram or Snapchat or anything, everybody is sending one message and then that’s it! They give up!

As a small business owner I know you’re busy and you have a lot of things on your plate. That’s why you need a system that does all your thinking and the legwork for you. The CRM tool reinitiates conversations and says ‘hey, you need to talk to this guy again! It has been six days and go here to remind you and this is what you need to say to reengage him!’

If you follow these rules and strategies, you’ll have more clients than you’ll know what to do with and you’ll need help managing all the leads you get. Small Business Dream can help you. For just $99 a month, you can manage all your customers and make sure that you keep them engaged! We can do that through both email and social media campaigns that you can completely customize!